Skip to content
Home>Dog Blog>Entertain>Who Has The Most Dogs In The World?

Who Has The Most Dogs In The World? 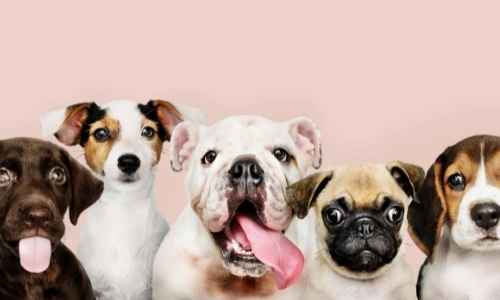 Who has the most dogs in the world?

Kublai Khan owned 5000 dogs! An Italian writer an explorer, Marco Polo, wrote about how many dogs the Great Khan of the Mongol Empire owned. Marco Polo wrote that Kublai Khan had primarily two types of dogs. He described the Tibetan Spaniels (the smaller pups) as “little golden-coated dogs nimble dogs.” The majority of dogs were the Tibetan Mastiffs. These dogs were described as “tall as a donkey with a voice as powerful as a lion. Strong enough to hunt all sorts of wild beasts particularly the wild oxen which are extremely large and fierce.” His dogs were used in hunting and war.

What countries have the most dogs?

Here are the top 10 countries in terms of having the most dogs and how many they have. 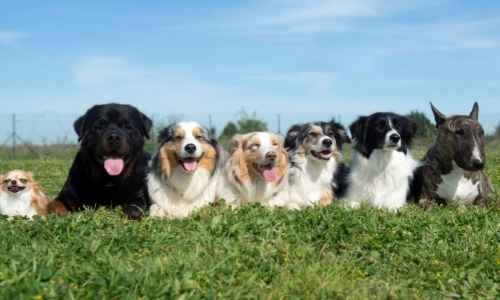 What are more fun dog statistics?

Here are a few more fun dog facts to bring out at the dog park. 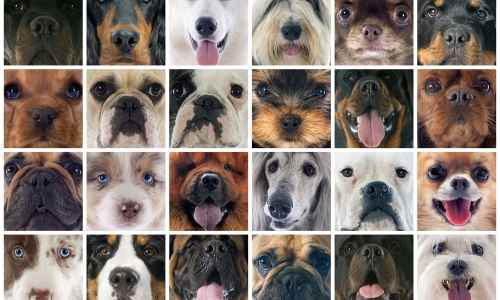 Keep being the pawsome dog mom you are and read 11 tips for leaving your dog home alone here.