Where does the Chihuahua dog breed come from? If you were thinking the adorable Chihuahua originated from Mexico, you would be (mostly) correct.

The irresistibly adorable and spunky attitude that is the Chihuahua is believed to have originated from the state of Chihuahua, Mexico. These small dogs were sold to United States tourists in Mexican marketplaces near the border in the 1880s.

These tourists would bring them back to the United States with them to keep as pets. Initially, they were popular in states near the Mexican border like Texas and Arizona but quickly adopted all across the United States. 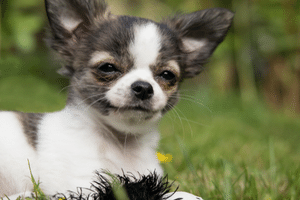 There are two types of the Chihuahua breed with one main difference. One Chihuahua type has short and smooth fur and the other has long fur. Chihuahuas typically weigh between 4-6 lbs and are 6-10″ tall. In addition to the two different possible fur types, they also have various head shapes and fur colors making them so many beautiful types of unique and making them attractive to dog lovers.

Ironically, the Chihuahua is not the national dog of Mexico! The hairless Xoloitzcuintli (or “Xolo”) dog breed is.

While there is some debate into the exact heritage of the Chihuahua, the wide consensus is they were bred from the ancient Mexican dog, the Techichi. This breed has been traced as far back as 9th century AD but are extinct today.

Researchers believe these ancient dogs were thought to be sacred from historical drawings found in the Mayan, Aztec, and Toltec culture. Some also believe the Chihuahua is a combination of the Techichi and a hairless dog brought by explorers from China. 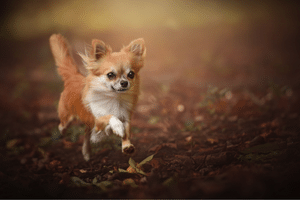 Whatever there exact origin is – they are spicy and loyal little bundles of yappy love.

Chihuahuas also add so much humor to our lives. Check out these funny chihuahua memes we created that showcase their hilarious personalities. 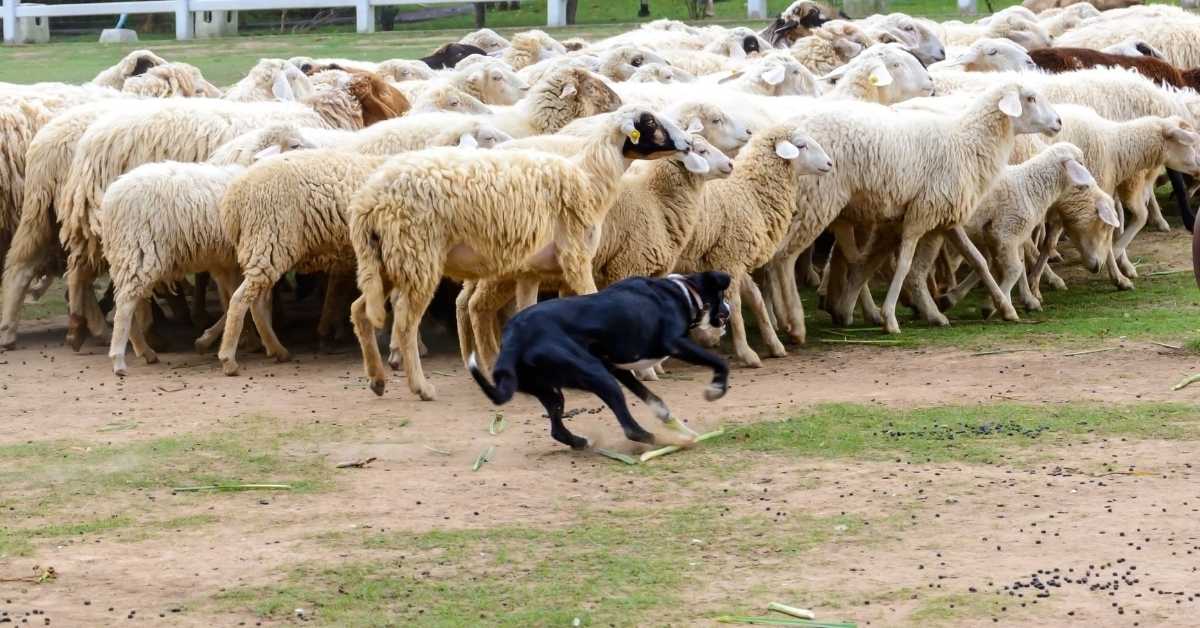 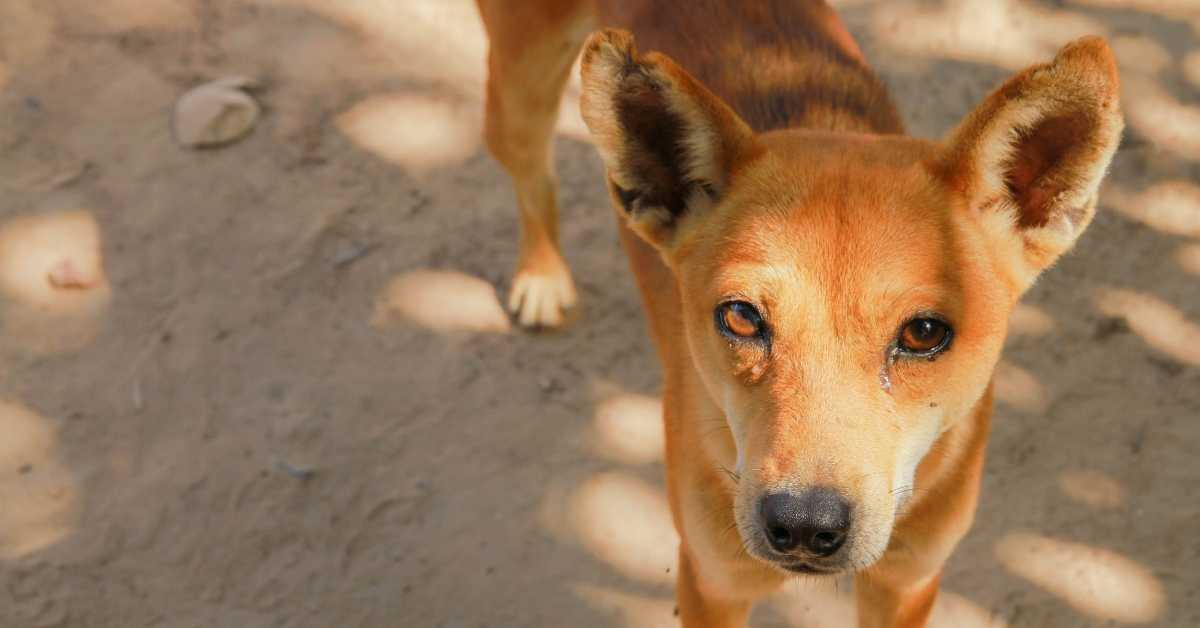