November 2021 has arrived! In addition to being thankful for all the things this holiday season, we also have the Thanksgiving Day National Dog Show 2021 to look forward to.

Let’s review how to watch the Purina-sponsored dog show, learn about the legacy of The Kennel Club of Philadelphia, and get an idea with what’s in store for this upcoming doggo event. 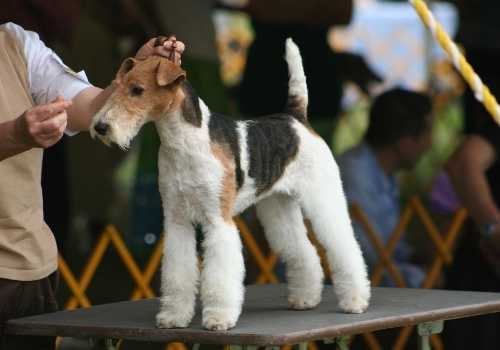 How To Watch The Thanksgiving Day National Dog Show 2021

The dog show will be broadcasted on NBC on Thanksgiving Day (November 25, 2021) from noon-2pm in all time zones. People wanting to attend the National Dog Show in person can buy tickets on the official site and attend live at the Greater Philadelphia Expo Center at Oaks (100 Station Ave, Oaks, PA 19456.) The live event is November 20, 2021 and November 21, 2021 with both days judging starting at 8am.

What Is Judged At The National Dog Show?

The National Dog Show showcases over 2,000 of the premier American Kennel Club sanctioned dogs from the United States. There are 209 breeds and varieties eligible to compete for Best of Breed, First In Group, and the infamous Best In Show.

Saturday is the show that we will see broadcasted by NBC on Thanksgiving Day. And then the show on Sunday includes canine competitions and enhanced-athletic dog exhibitions.

Each of the 209 breeds and varieties are assigned to one of seven groups. These groups are determined based on characteristics and functions which the breeds were bred for. In order to qualify to be in the grouping, a dog must be first judged with all the other dogs in the breed. Those winners get to move onto the group categories. And then the winner from each category, the First In Group, competes for the Best In Show.

The groups are divided as follows: 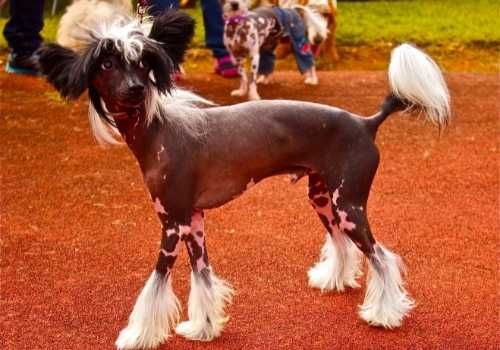 This year of 2021 marks the 20th Anniversary of the National Dog Show. The dog show has been broadcasted annually on Thanksgiving Day since it began in 2002. They estimate that one quarter of a billion people and dog lovers have watched this event. The Kennel Club of Philadelphia actually had its first purebred show in 1879 that grew into an annual event starting in 1933.

The National Dog Show is one of the six benched dog shows left in the United States.  The Kennel Club of Philadelphia supports numerous canine organizations and has donated over half a million dollars in the past five years alone. NBC Sports began televising the show on Thanksgiving Day starting in 2002, and it was then officially rebranded as The National Dog Show.

There are three hosts of The National Dog Show:

John O’Hurley has served as the host since The National Dog Show began in 2002. Most people have seen him on the big screen in shows including Seinfeld, The Beverly Hills Dog Show, and Family Feud.

David Frei has also served as a host and the expert analyst since the inception of The National Dog Show. He has a long resume of all things canine and is an AKC-licensed judge who has been around the globe officiating dog shows. Most famously, he hosted the USA Network’s coverage of the Westminister Kennel Club Dog Show for 27 years.

Mary Carillo has been a member of the commentary team for the past 8 years. She is known for her work as a host and correspondent for the Olympic Games on NBS. Mary Carillo was the only female who was inducted into the 2018 Class of the Sports Broadcasting Hall of Fame. 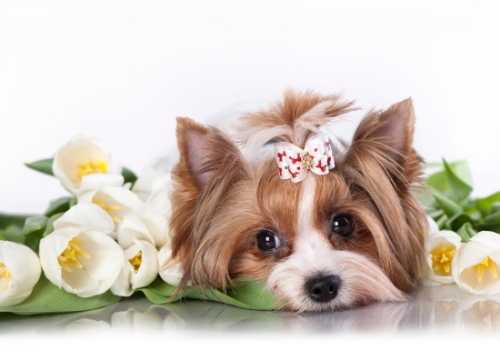 The Biewer Terrier is a new breed that will be participating at The National Dog Show this year in the Toy Group. This happy dog has been recognized by the American Kennel Club. You pronounced ‘Biewer’ like the word ‘beaver’. This pup is a dedicated and loyal family member that has a cheerful disposition.

The Biewer Terrier breed are descendants of the black and white Yorkshire Terriers. They are unique because of their tricolor with tan pigments coat. Even though this pup is on the smaller side, they are athletic and always ready to play and get exercise. 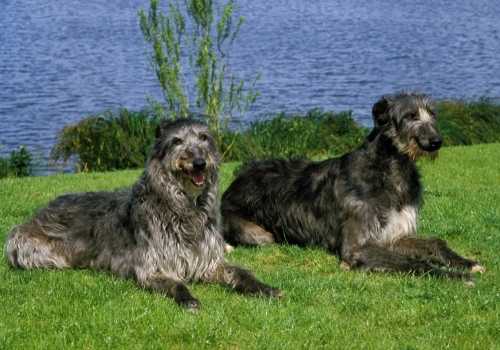 What Breeds Have Won Best In Show Each Year?

Here are the breeds that have won the gold each year in Best In Show: 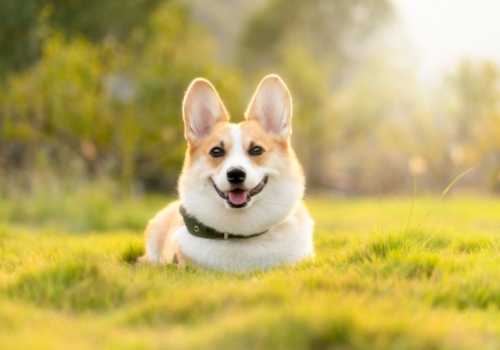 What Famous Breeds Have Never Won Best In Show?

Here are a few popular breeds that have yet to covet the title for Best In Show at the National Dog Show. Maybe 2021 will remove one of the below breeds from this list! 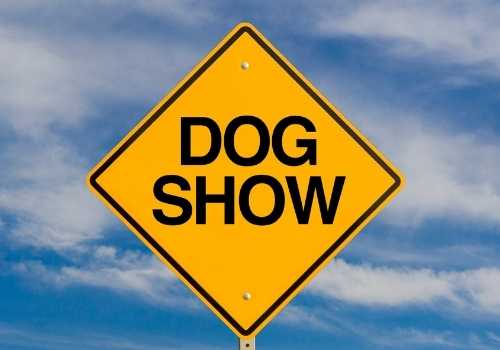 Check out our blog’s breed-related posts and learn more about these amazing pups. 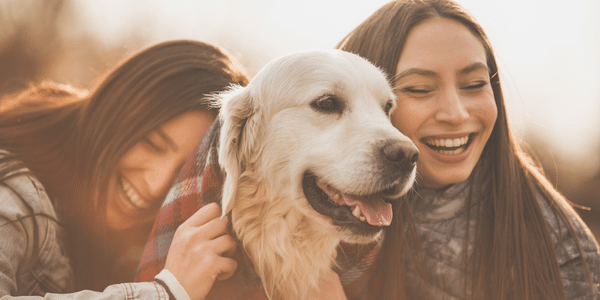 10 of the Best Rewards of Being a Dog Mom 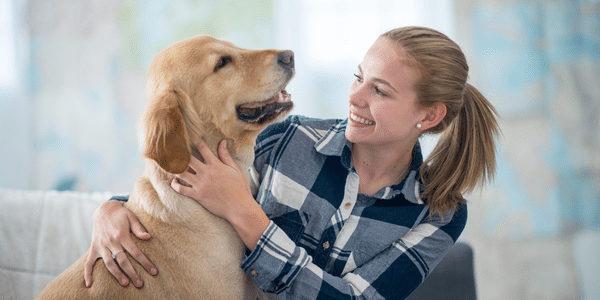 The Life Changing Benefits of Being a Dog Mom 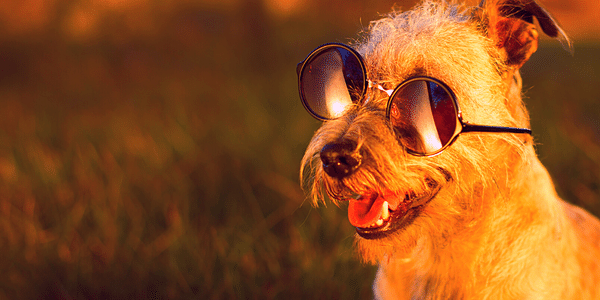 Dog Thoughts That Are Basically True