Here are 15 interesting, random, and fun facts about dogs!

1. Dogs are able to recognize around 150 words. 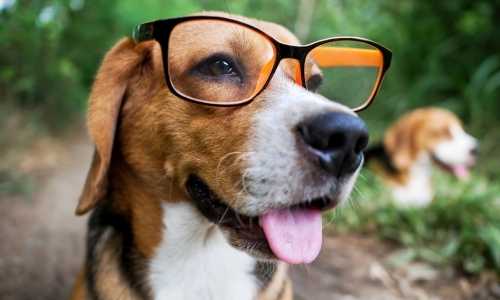 Dogs brains process new words the same way as humans do, where both the left and the right brain work together to figure out the meaning. 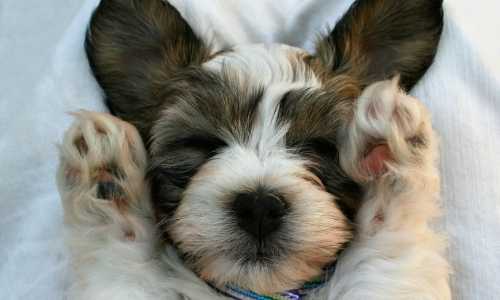 The first sense a puppy feels is touch – so make sure you are gentle and give the puppy lots of tender love to start off their world beautifully.

3. The smallest dog in the world is a Chihuahua. 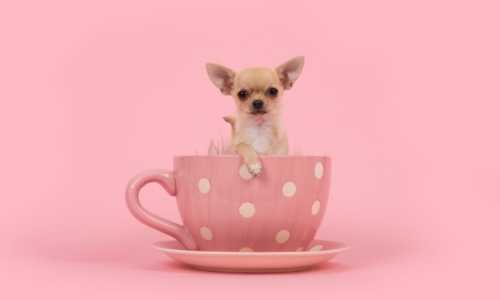 Milly was recognized by the Guinness World Records as the world’s smallest full-grown pup. She was less than 4 inches tall! 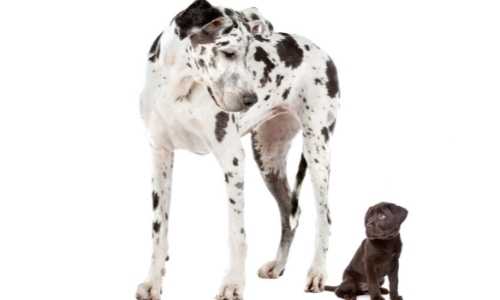 5. Former U.S. President Teddy Roosevelt owned a Bulldog named Pete who ripped the pants off of the French ambassador. 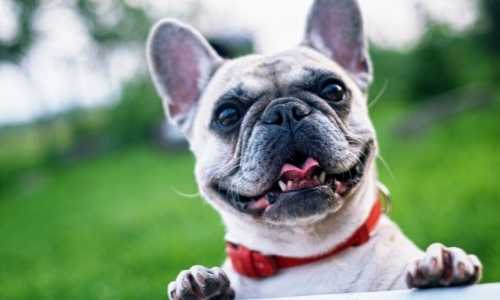 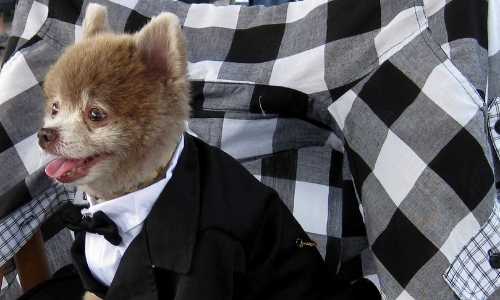 One Pekingese and two Pomeranians survived the Titanic, and their owners were First Class cabin passengers.

7. Dogs can be trained to count. 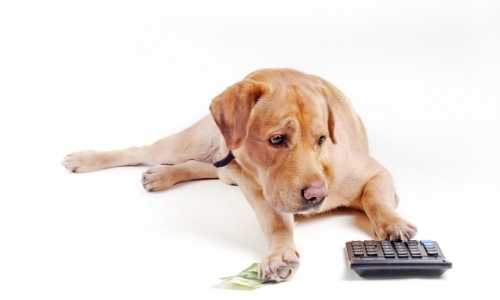 Some dogs can even solve basic math problems.

8. No two dog noses are alike. 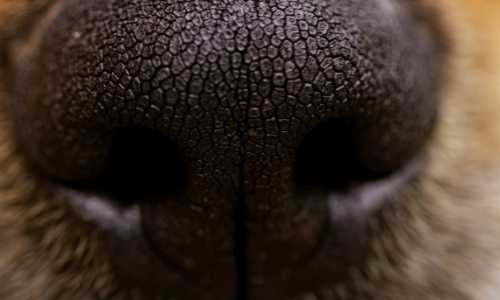 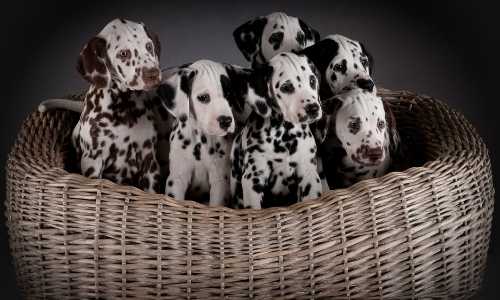 Their spots emerge after a few days, but they don’t come out at birth with all of those cute puppy freckles.

10. The bloodhound’s nose is so skilled at scent tracking, it can be used as admissible evidence in a court of law. 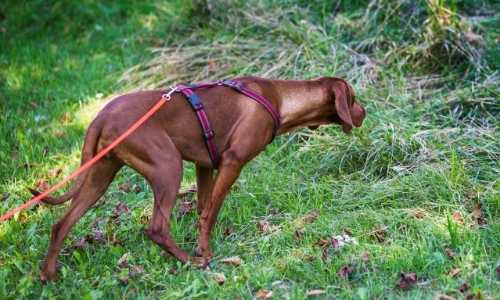 Researchers estimate that a bloodhound’s nose consists of around 230 million olfactory cells, or “scent receptors.”  This is 40 times the amount that humans have.

11. Dogs cannot have an appendicitis. 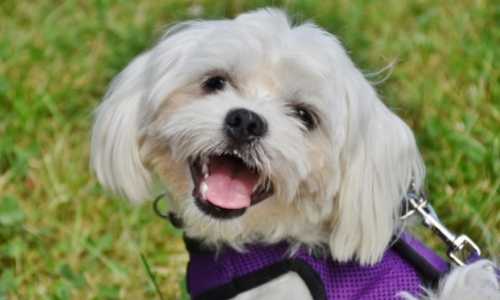 Because they do not have an appendix.

12. Dogs bark differently around the world. 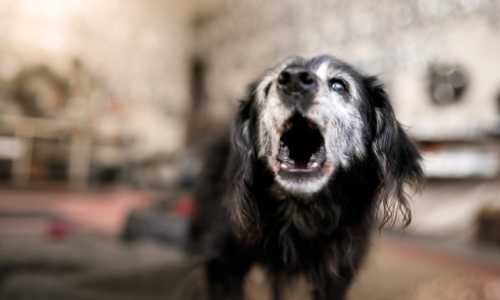 We may think dogs say ‘woof’ – but other countries think they are saying something else! For example, in Romania they bark ‘ham-ham’, in Sri Lanka they are ‘buh-buh’, and in Vietnam they bark ‘gâu-gâu.’

13. Poodles haircuts were originally meant to improve their swimming abilities. 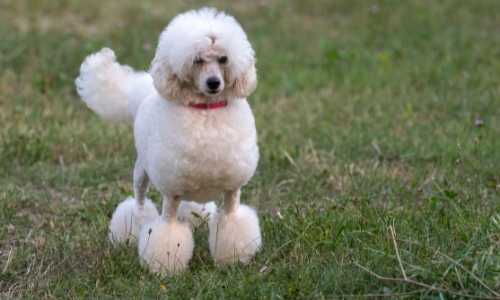 That’s what started their funny haircuts – it wasn’t fashion!

14. Duke was a Great Pyrenees who served four-terms as the elected dog mayor of Cormorant Village, Minnesota. 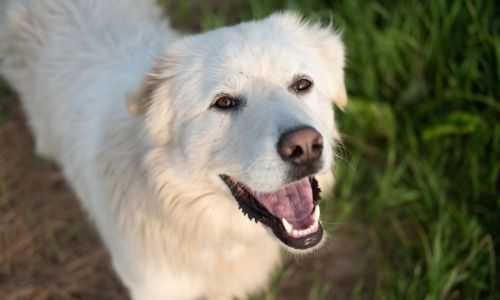 Duke did an amazing job acting as the village’s ambassador to the public during his terms in office.

15. It has been shown that humans blood pressure decreases when petting dog. 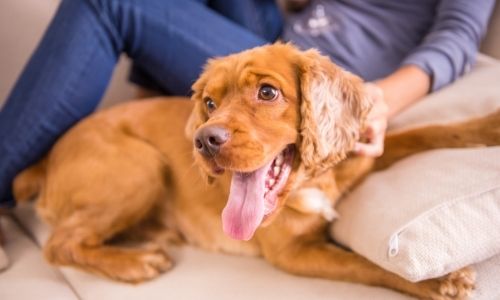 The dog’s blood pressure can lower as well!

If you loved these fun facts about dogs, and want to learn more about their behavior, check out this post on why dogs are scared of the vacuum cleaner and this post to find out why dogs have wet noses.